Badiucao, as the artist from China calls himself, is based on social networks and the streets of Australia, where he fled because of the communist regime. His political drawings, critical of the Chinese government, have spread around the world thanks to his fans. To have a voice, the dissident has no public name or face. Documentary filmmaker Danny Ben-Moshe has gotten a few steps closer to him than others, yet Badiucao is careful not to reveal too much about himself so the Chinese government can track him down. If that were to happen, he and his family would face severe punishment. But he is convinced that if he had preferred a comfortable life of silence, he would have reproached himself to death for his passivity. 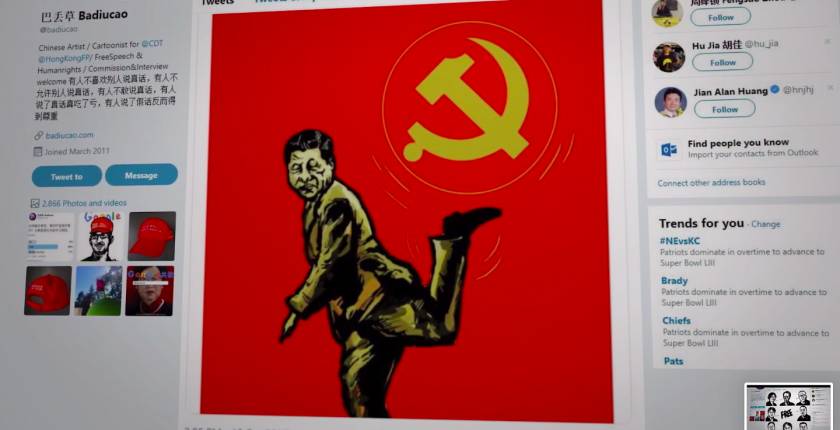 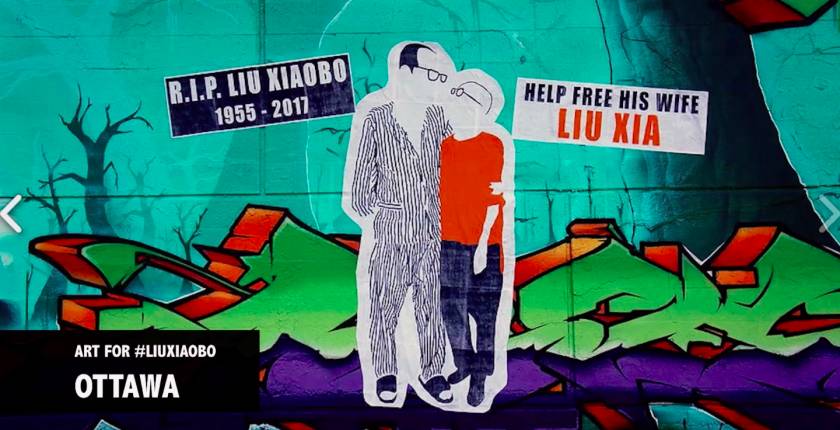 The Power of the Lennon Wall

Presentation for teachers that can be used throughout the whole lesson.

A YouTube video depicting an interview with the artist.

An article and a photo gallery of the exhibition of Badiucao's art in the DOX gallery. 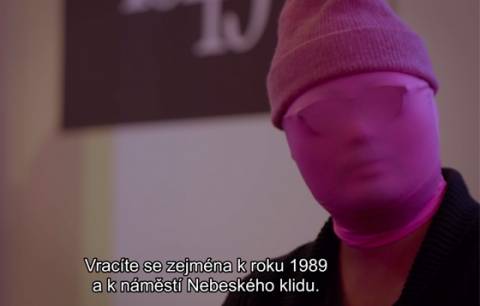 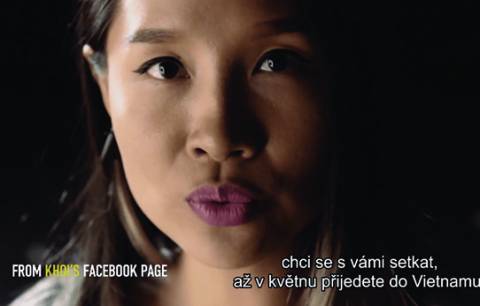