Isle de Jean Charles in Louisiana is slowly disappearing under the sea due to climate change. For the Brunet family, though, the island is the only home they have ever had. The majority of the inhabitants of the disappearing island are descendants of the original inhabitants of North America. They have lived in a narrow strip of land in the southeastern United States for generations since the early 19th century. Now the last islanders, whose home is threatened by erosion and hurricane activity, are to become the first climate refugees in the United States. Juliette and Howard, two siblings, live there with their uncle after the tragic death of their parents. The US government is preparing a new home for them, where they are to move in two years. How will they deal with another loss in their lives? 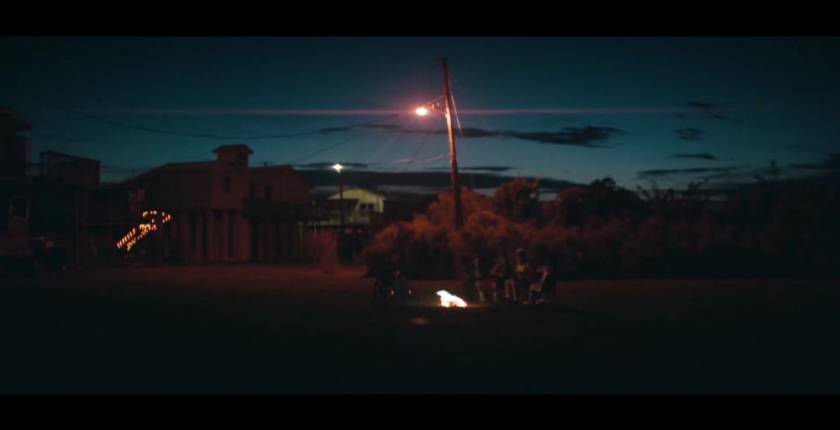 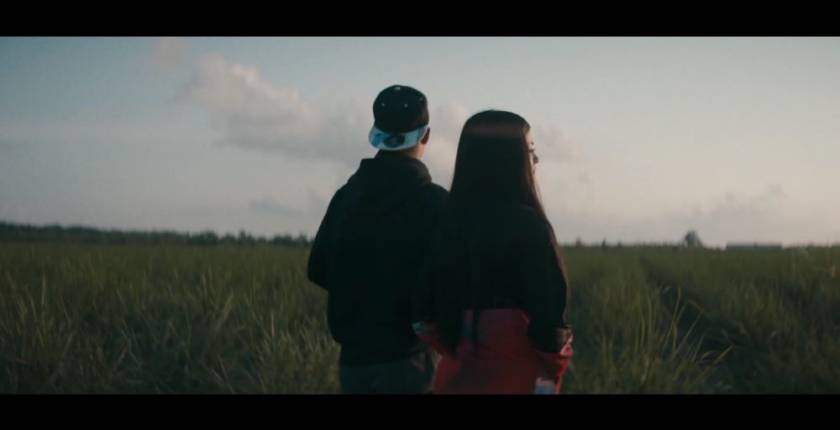 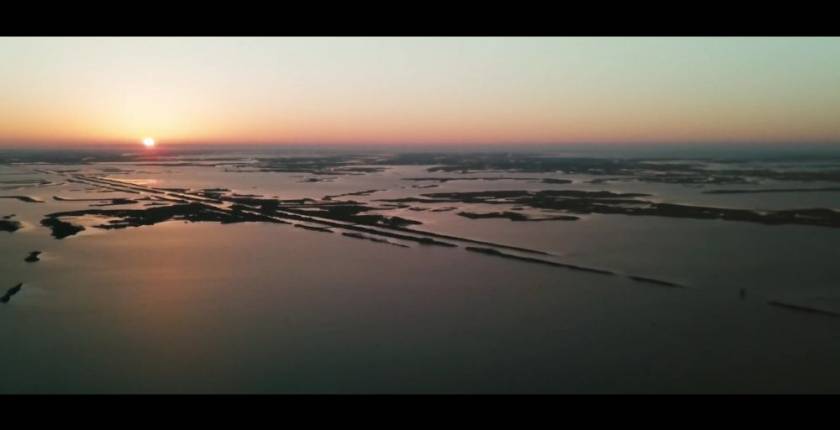 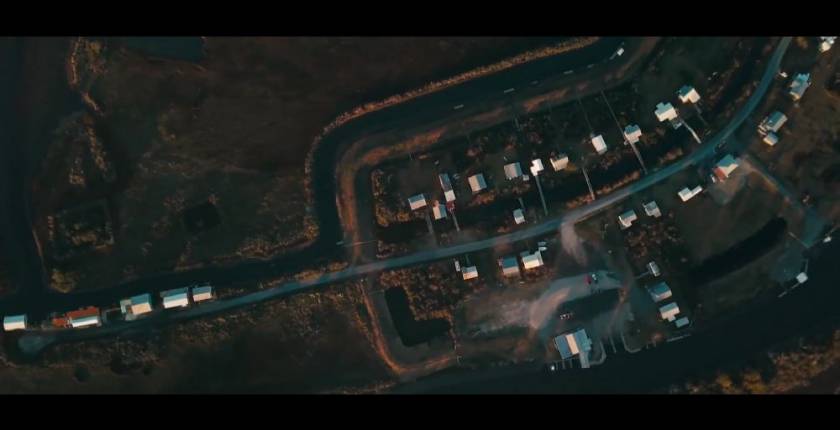 Website of a community living on the island seeking to inform about its history and resettlement program.

What the World Would Look Like if All the Ice Melted

Video documentary about the island

A short documentary (2014) about the inhabitants of Jean Charles Island and their endangered future. 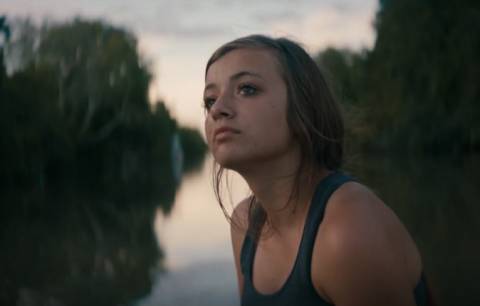 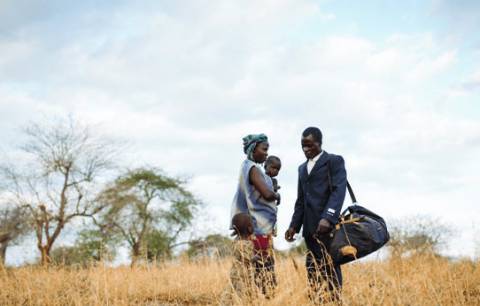 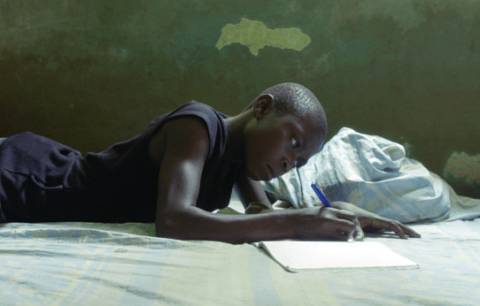 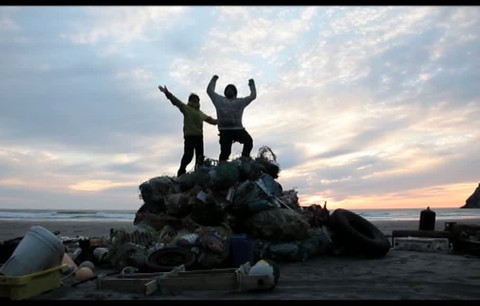