1989: From Letters Across the Iron Curtain

Petr Kořínek is 21. He’s from Pardubice, listens to underground bands, reads samizdat publications, and has problems at school because of his long hair. He also dreams about emigrating. It happens to be early 1989, and there is nothing to indicate that he might see freedom anytime soon in communist Czechoslovakia. “I can’t imagine staying in a police state where there is always someone else deciding about my life,” he writes in a letter to his parents on 7 February, 1989, just before boarding a train heading to Paris. 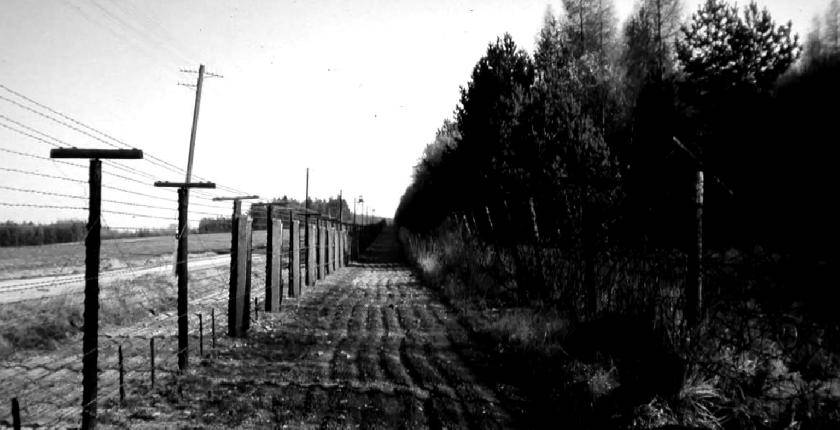 Velvet Revolution 1989 through the eyes of Czech photographers

The Life of Vaclav Havel

Correspondent Chris Bowlby looks back at the life of Vaclav Havel, the Czech playwright and politican who led his country's revolution against communism.

New Year's Address to the Nation 1990

Communist have left the Czech Parliament

Communists have now left the Czech parliament, more than three decades after the Velvet Revolution. 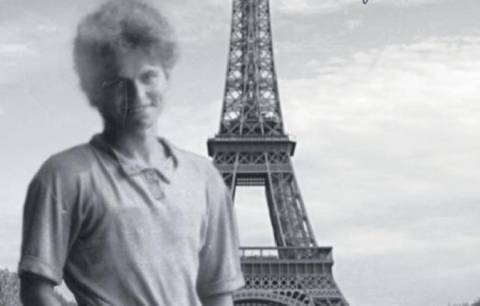 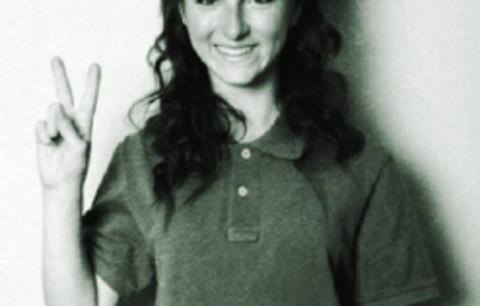