Joseph Feingold was born into a musical family where having an ear for music and knowing how to play an instrument played a significant role. For him, the most important musical instrument was always the violin. After World War II broke out, he was deported from his home in Poland to Siberia together with his father. At the end of the war, he was in a German displaced persons camp awaiting passage to America and made sure to bring his violin along with him. But now, due to his old age, he can no longer play it, which is why he decided to donate the instrument to a music school in the Bronx. His violin is now used by a young girl named Brianna who shares the same musical passion as him and understands how important music is for building intergenerational relationships. 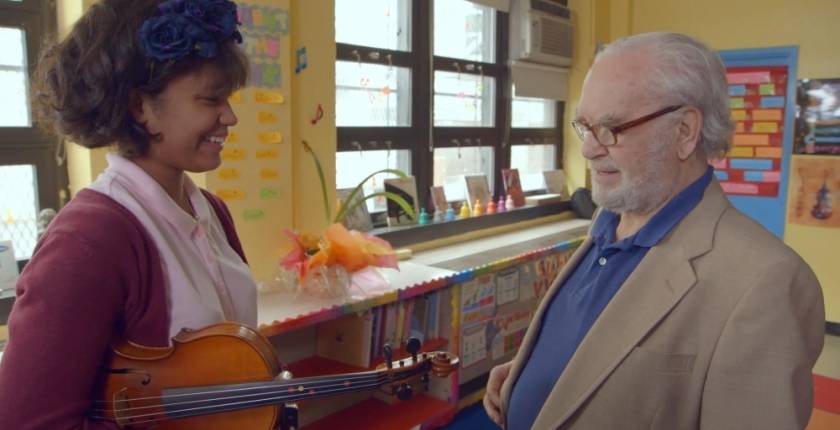 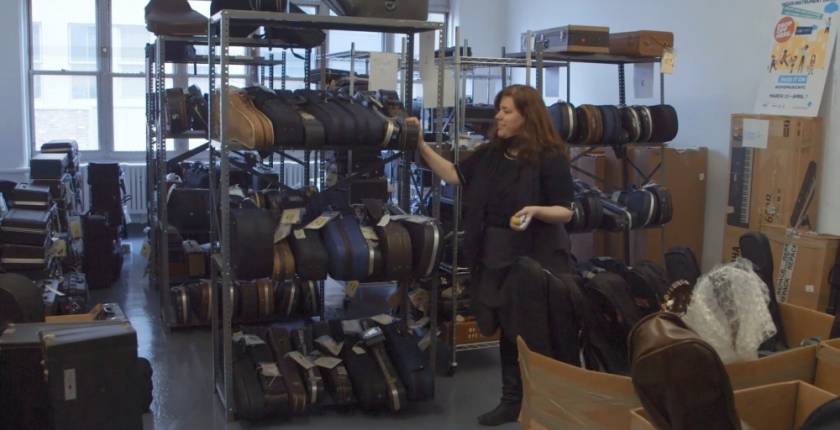 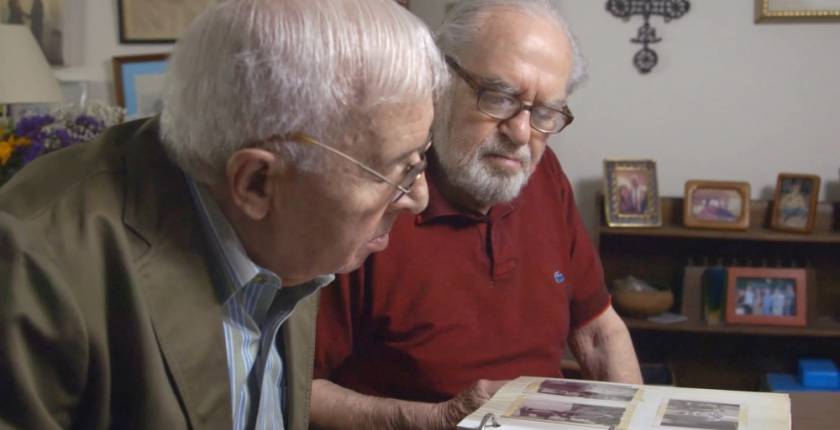 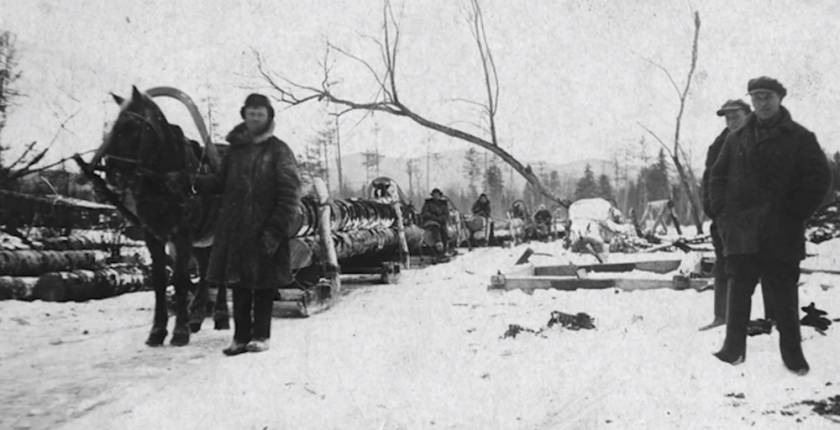 Foundation that made Joseph's donation of violin possible

Facing History and Ourselves

Organization developing educational training materials on prejudices and injustice in American and European society, with a focus on Nazi Germany and the Holocaust 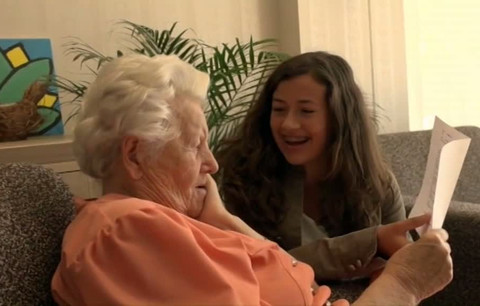 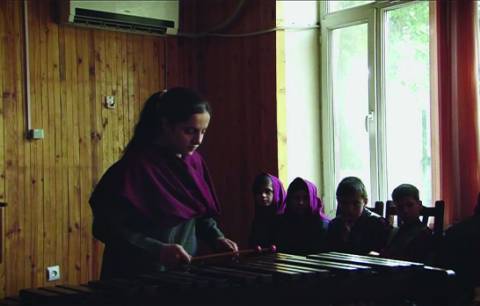 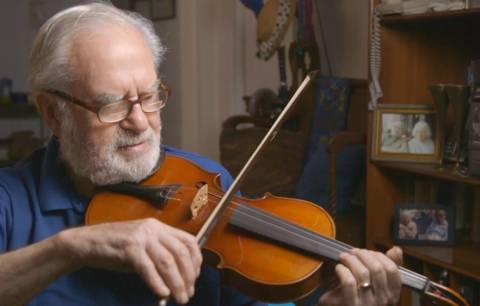 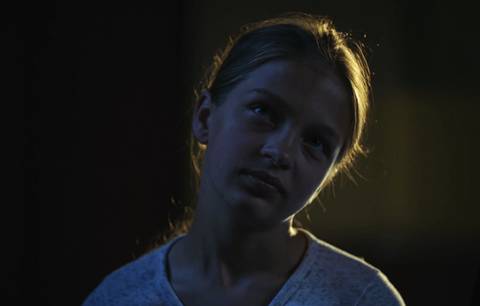