When Matthew Boger was thirteen, his family threw him out because of his sexual orientation. For the next several years, he lived on the streets of Hollywood, where he was once attacked in a side alley and brutally beaten by a group of neo-Nazi skinheads. Matthew survived the attack and fortunately escaped from living on the streets. Twenty years later, he met former skinhead Tim Zaal by pure chance. Both men realised that they had met before. Tim was one of the attackers who had beaten Matthew and left him for dead. Their lives were turned inside out and they set out on the path of forgiveness and making peace. For both of them this meant fighting their own convictions and fear. Neither one of them ever suspected that their meeting would lead to cooperation – and to friendship. 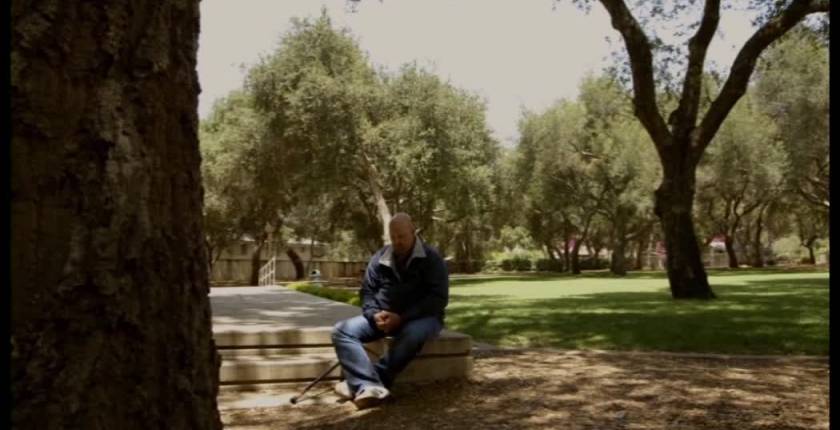 The Art Of Forgiveness

An internationally renowned human rights organization where the protagonists work.

Useful tips related to the art of forgiving.

Alliance aiming to create a world where everyone can live the life they love. 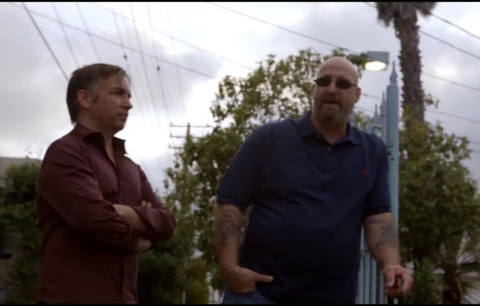 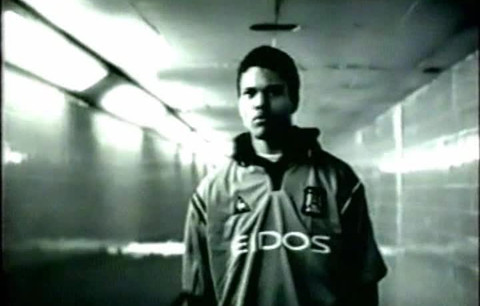 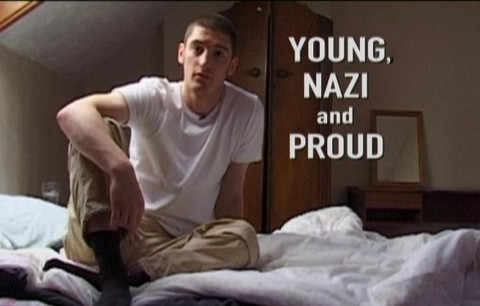 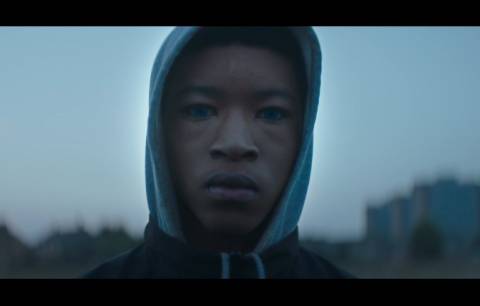 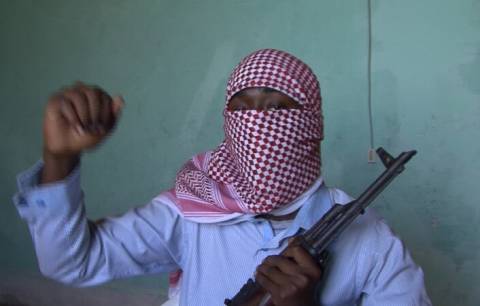