In Bristol there are up to four hundred asylum seekers. Thirty-five pounds a week, an amount they get from the government, is just enough for them to buy a cheap meal. They cannot use city transport, as it is too expensive, and therefore they go on foot. Since 2008 this is no longer true, though, thanks to the group of enthusiastic people who have launched a unique project: They pick up old bikes and overhaul them with the help of local refugees. People who cannot be officially employed are then apart from spending their time doing something useful offered an additional bonus: their own bike. 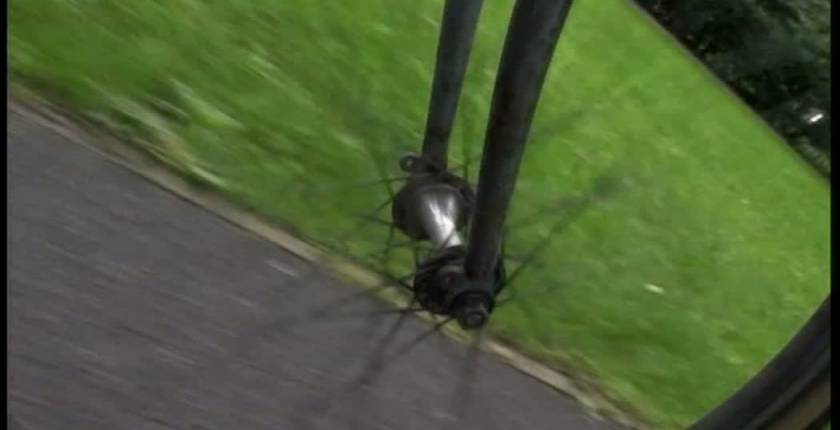 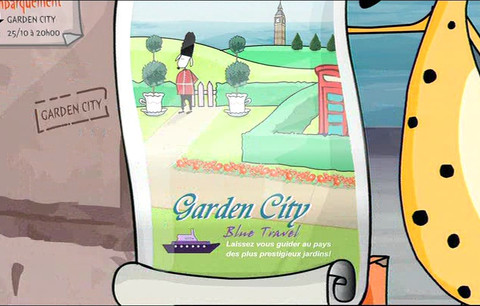 Giraffe in the Rain 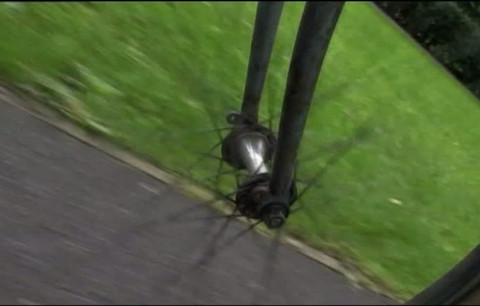