Austyn wants to break out of his monotonous life in a small town in the USA and break through on social networks. His fan base consists mainly of girls on the verge of puberty. For many of them, boys like Austyn are virtual versions of what they don’t have in the real world: friends, family, and soulmates. The documentary gently touches both on the world of teenagers and behind the scenes of a business that makes money from it – for example, the Los Angeles manager Michael, whose task is to transform the potential of other young people like Austyn into a business product. The story of the ingenuous effort to pursue one’s dream serves as a testimony to the various aspects of adolescence in the age of internet profiles. 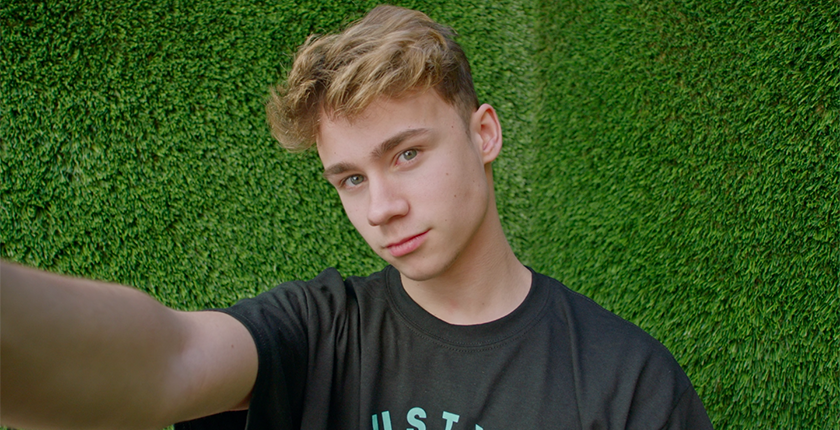 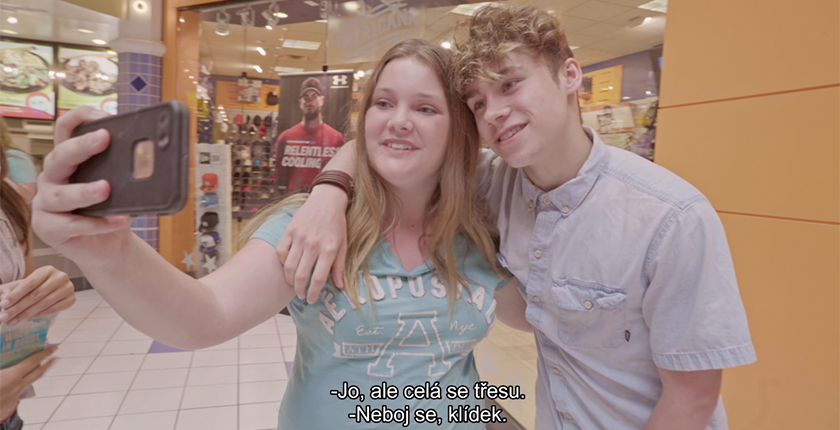 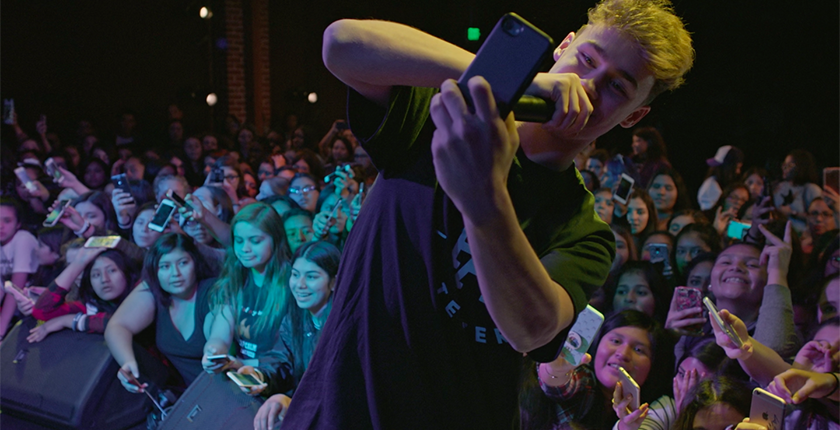 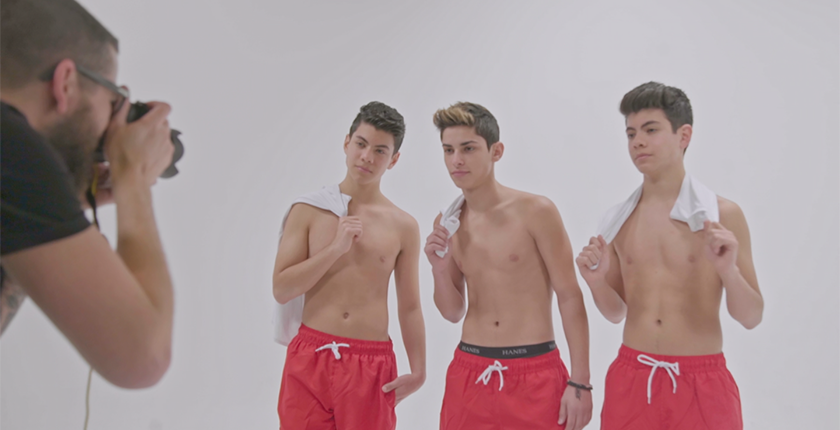 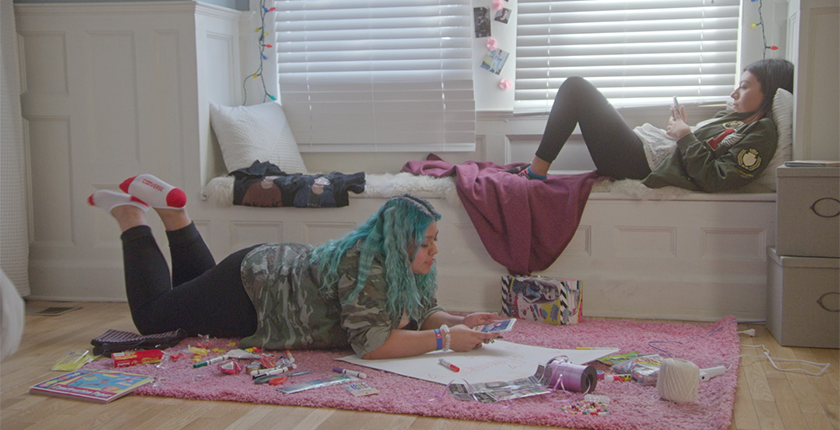 What happened to Austyn Tester after Jawline was filmed

Article: What happened to Austyn Tester after Jawline was filmed 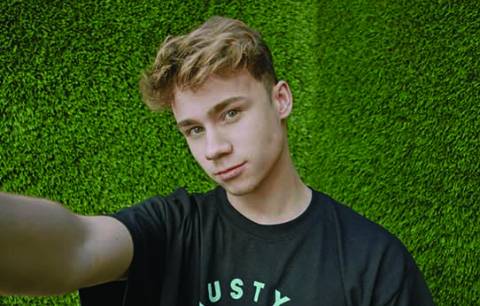 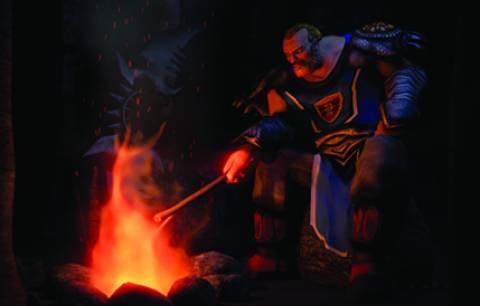